ALL OF GAMERS CAN’T WAIT TO PLAY WISGR

As a student, I live in the dormitory. There is nothing special in my dorm, just a cupboard, bed, and fan. So, that makes me got a bully form my friends. To be honest, I used to spend my time in my dormitory. Hence, I mostly spend that time by playing a game, both in my computer and mobile phone. I searched super Mario bros in playstore, and yeah, gotcha! I got it. So, I played it everyday.

When I was playing Super Mario Bros, there was a little sound like “TahuBulat, Di Gorengdadakan. Anget-anget, lima ratusan.” Suddenly, I remembered that there a game namely TahuBulat. So, I searched it in the PlayStore.

Oh my God, I I never thought that there are so many people download this game. Where have I been? Then, fantastically, this game that has been created by Indonesian developer is successfully reaching international market. That is so amazing. Indonesian developer really got benefit by TahuBulat momentum. So, not just food called TahuBulat, the game also successfully got many attentions from people. Hence, this is something that makes me really proud to be Indonesian.

A couple of days ago, I just knew that there was another game from Indonesian developer which is really happening and waited by gamers. This game is called WISGR. WISGR is a game created by Indonesian developer who based in Jakarta, capital city of Indonesia. And this is the very first product by Guklas Game Developer.

If you are really interested in this game, you can easily download its demo version on www.isgr.guklabs.com. Yes, if you still have any hesitation, you can access or see many reviews by gamers in guklabs’ official facebook or Instagram at @guklabs Then if you are still doubt, I recommend you to try its demo version directly. But, It’s not my responsibility if you are really addicted by this game and can’t wait to play its full version!


Then, when the full-version will be released?
Based on WISGR’ Project Director, Mr Jonathan Purba, he said that ‘after seeing various positive responses from audiences and public, so finally, the full-version of WISGR will be released in the mid of March 2018. Yet, all of gamers firstly should be having a steam accountto access the portal of WISGR”.

So, we can assume that there will be a full-version of WISGR in this month! But, I asked you to train yourself by playing its Demo Version which you can access through Guklabs Official Website in www.wisgr.guklabs.com. It can be useful for you, trust me.

Does it make us proud of Indonesian Developer? Yes, absolutely. Because this game got many positive responses by Indonesian and International gamers. So, we can easily say that this game will reach international market. Now, I will try its demo version. Feel free to join and try it guys! 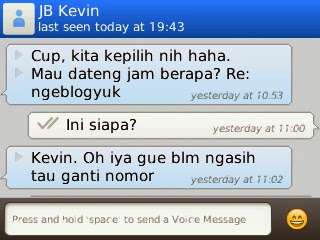 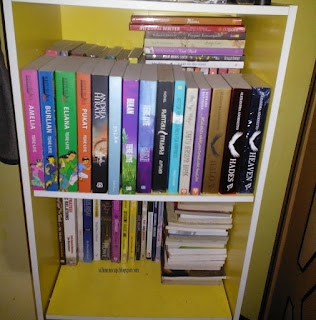